Exploring how child sexual abuse is represented in contemporary culture in works like novels, films and TV series, and seeking to understand how these representations affect both survivors and general audiences.

This interdisciplinary Wellcome Trust-funded project led by Dr Ailise Bulfin explores how child sexual abuse is represented in contemporary culture in works like novels, films and TV series, and seeks to understand how these representations affect both survivors and general audiences. This work is important because cultural representations potentially inform social understandings of CSA, which in turn affect survivors’ health outcomes.

Strand one of the project consists of a seminar series and symposium which bring together CSA survivors; cultural, social science and medical scholars; and healthcare practitioners and support professionals to develop a research agenda and build a research network for investigating this topic. Strand two entails a pilot empirical study of reader responses to different types of literary representation of child sexual abuse.

Child sexual abuse (CSA) is a major public-health issue directly affecting up to one in nine people worldwide, and it can have serious mental and physical health consequences.

While CSA is well-researched from psychology, social science and medical perspectives, cultural approaches to it are notably lacking. This means that representations of CSA in cultural works like novels, films and TV series remain seriously under-explored, leaving key gaps in cultural and wider scholarship. Cultural approaches are vital because cultural works collectively provide a key lens through which social issues may be viewed. They thus form a major overlooked source potentially informing social understandings of CSA, and these in turn affect prevention efforts and survivors’ health outcomes. It is therefore vital to understand the complex range of ways in which cultural works depict CSA, from scare-mongering sensationalism to nuanced, sensitive portrayals.

This project lays the foundations for exploring how CSA is represented in cultural works like novels, films and TV series by developing a research agenda and a network of collaborating scholars. The network connects cultural, social science and medical scholars, CSA survivors and healthcare practitioners and support professionals to discuss researching how cultural works represent CSA and the best methods for investigating their potential social influence.

The project also involves running a pilot empirical study of reader responses to different types of literary representation of CSA (sensationalised and realist) to begin to establish a methodology. 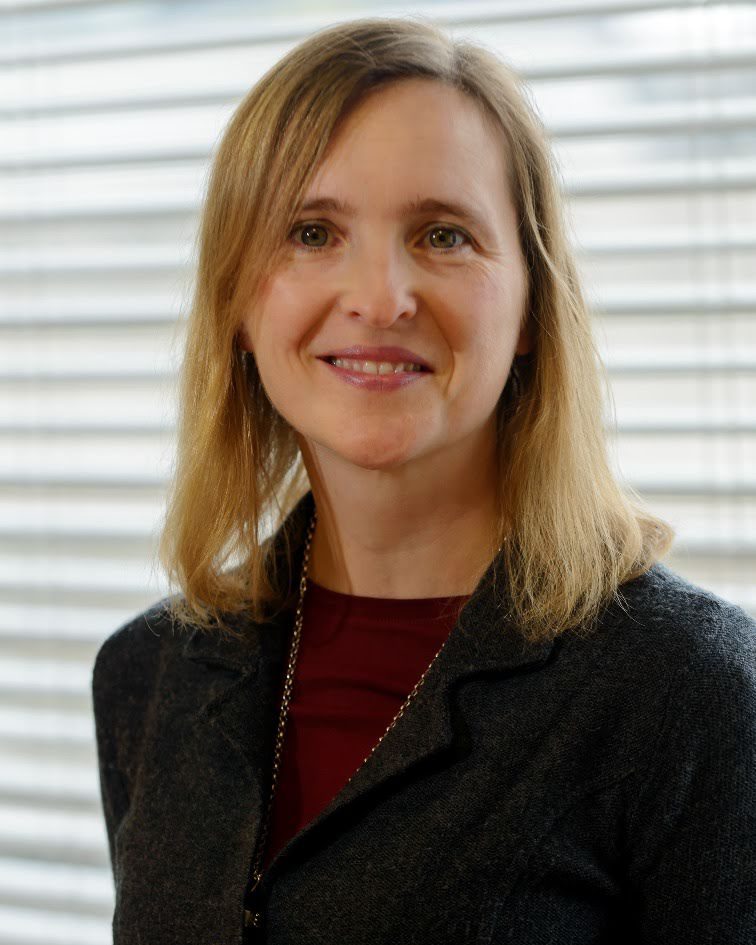 Dr Ailise Bulfin is a literary and cultural scholar whose research ranges from nineteenth-century to contemporary culture, with particular interests in cultural representations of major social issues and their reception. She has publications on child abuse, sexual violence, xenophobia, war, catastrophe and climate change, including the 2018 monograph, Gothic Invasions: Imperialism, War and Fin-de-Siècle Popular Fiction.

She lectures in Victorian and contemporary literature in the School of English, Drama and Film, University College Dublin, and is a European Research Council Starting Grant 2021 awardee for the project ‘Investigating Fictional Representations of Child Sexual Abuse in Contemporary Culture: Myths and Understanding’.

The programme of activities for the project began in February 2020 with the launch of an international, interdisciplinary seminar series, entitled ‘Researching Representations of Child Sexual Abuse in Contemporary Culture’.  The seminar series brought together CSA survivors, cultural, social science and medical scholars, and healthcare practitioners to discuss researching the nature and effects of cultural representations of CSA.

The second seminar, ‘Representations of CSA in literature’ explored how CSA is depicted in fiction from the perspectives of literary scholar Miles Leeson and award-winning author Deirdre Sullivan.

Entitled ‘Representations of CSA in drama & film’, the third seminar featured talks by Ruth Barton, Emilie Pine  & Neha Kamrani, who discussed how CSA is depicted in British and Irish cinema and television, Irish memoir and drama, and Indian cinema respectively.

If you have been affected by issues relating to sexual violence, the following support services may be of assistance:

Please use the form below if you have any queries or wish to contact us about this project.